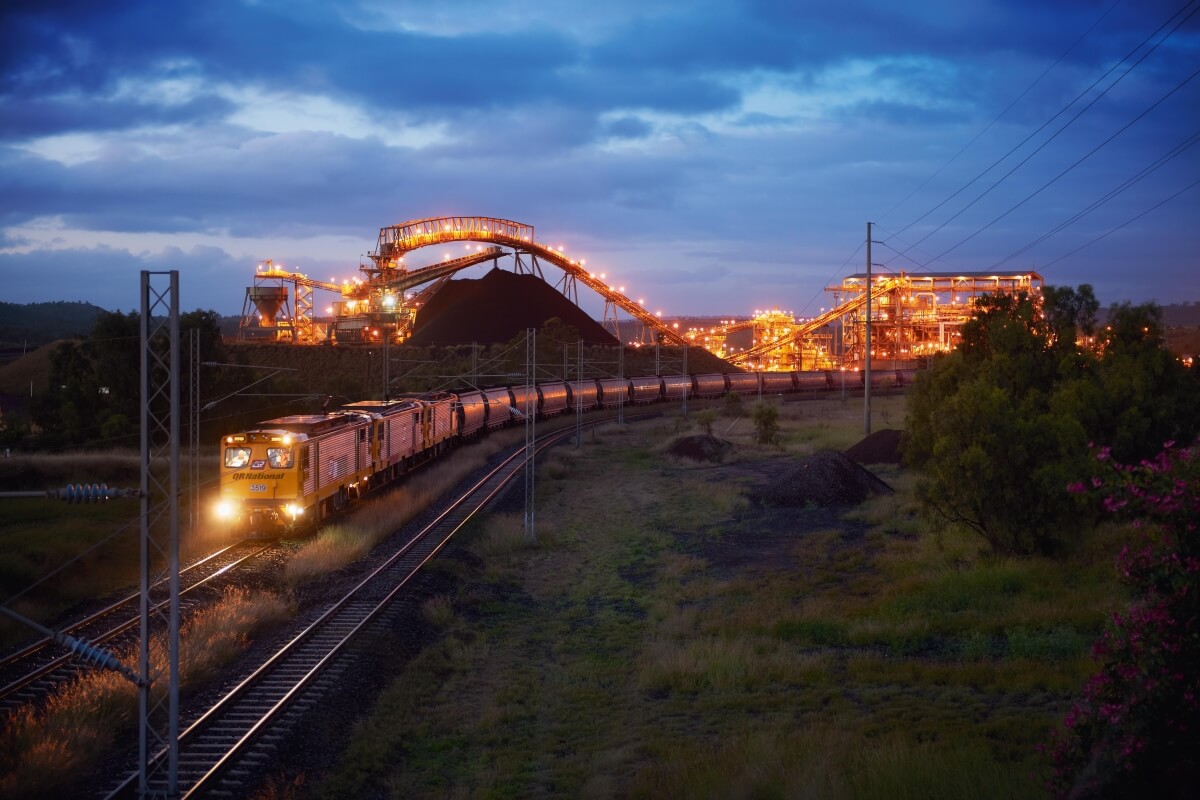 The Queensland Resources Council, the state’s peak body for mining and resources, has reported that exports from the sector over the 12 months to May 2019 hit a record high of $70 billion.

That is 81% of the state’s export earnings of $85.8 billion ¬ and equates to the industry bringing $190 million into Queensland every day, as the QRC chief executive, Ian Macfarlane, points out.

Many Queenslanders underestimate the valuable contribution the industry makes to their everyday lives.

Business – every business, not just mining and resources – must have a social licence to operate. That is, a business must maintain the acceptance of the community to carry out its operations.

Social licence comprises many components. Proper treatment of employees, looking after the environment, giving back to local and wider communities, and good corporate governance are just a few elements.

For the Queensland resources sector, a key element of social licence is continuing to deliver solid export earnings so the industry can create jobs and help grow the state’s economy.

Exports from the Queensland resources sector over the last 12 months have earnt $70 billion for the first time, based on trade data released today.
Queensland Resources Council Chief Executive Ian Macfarlane said the sector, which employs more than 315,000 men and women across the State, has delivered 81% of Queensland’s record export earnings of $85.8 billion for the 12 months to May this year.
“In dollar terms, exports from the resources sector – coal, minerals and gas – are worth more than $190 million every day. That means more jobs and frankly more money going into communities across Queensland, including Brisbane and the south-east,” he said.
Mr Macfarlane said coal continued to be Queensland’s largest export earner at $36.9 billion, with an increase of 12% or $4 billion over the previous 12 months, and there was strong growth for minerals and petroleum and LNG.
“Queensland has what the world needs. With the stable policy settings, the resources sector can continue to grow and in doing so create more jobs and more opportunities for Queenslanders,” he said.
“The performance of resource sector exports highlights the importance of investments in last month’s State Budget in developing key export channels for the resources sector such as half a billion dollar plan to boost mineral freight exports on the Mount Isa Line and almost $200 million for the channel capacity upgrade for the Port of Townsville expansion.”
Mr Macfarlane said he backed the Premier and Minister for Trade Annastacia Palaszczuk when she noted Queensland was exporting more than Victoria and New South Wales combined.
“Those States have failed to develop their resources, particularly gas. Those States have allowed Queensland to not only do the heavy lifting on gas, but also has given Queenslanders the lead as beneficiary of the world demand for the resources our States have,” he said.

Found in full on https://www.qrc.org.au/media-releases/record-resources-export-result-delivers-another-milestone-for-queensland-trade/