Predictably, media pundits claimed the polls ‘got the US election wrong’. But have they?
Once again, the failure was in media misinterpretation of the polls, making too much of the ‘red mirage’ on the night, even though this was predicted by pollsters well before the election. Even Aussie pundit Peter van Onselen says there’s a problem with media interpretation of the polls. Hear my ABC radio interview this morning on the topic. 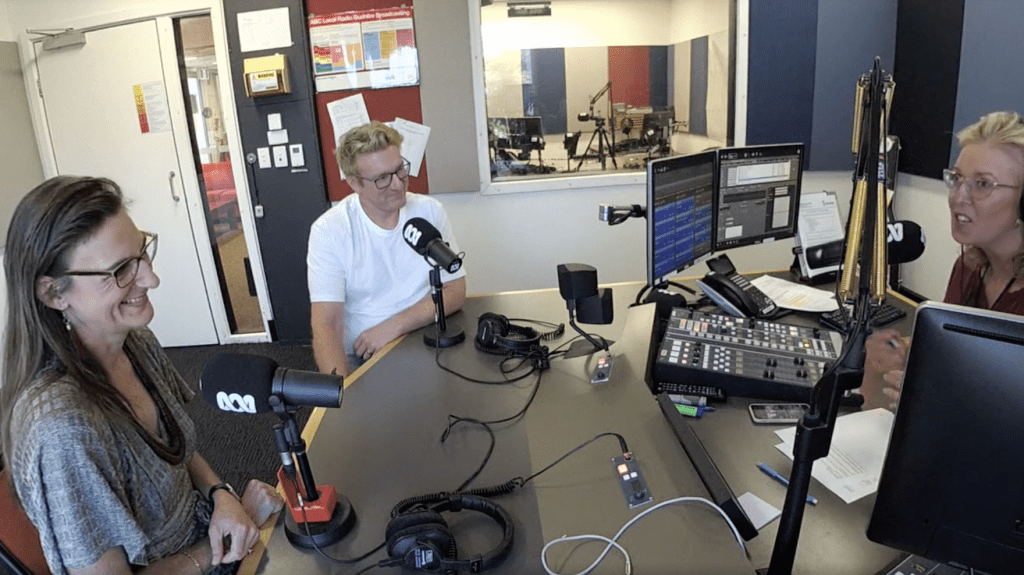