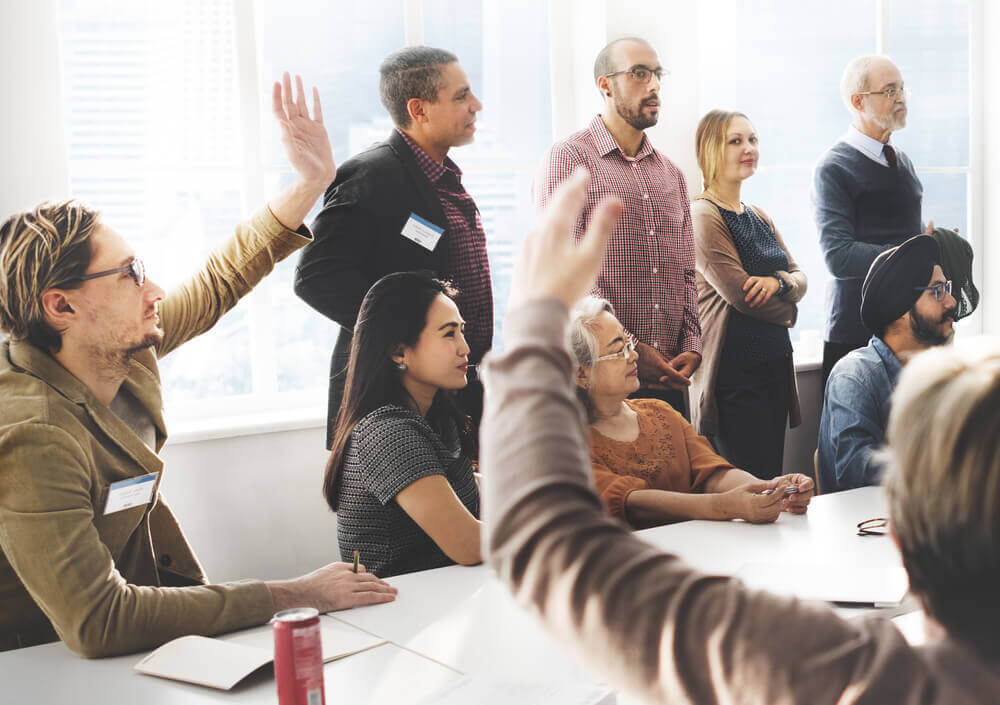 This article was published in Research News, the Australian Social and Market Research Society’s magazine.

As the appetite grows among Australian governments for a more evidence-based approach towards implementing legislation, the need is as great as ever for social and public policy research to answer key questions about proposed laws. Questions like: will this legislation work? Will the community accept it? Without community acceptance, will it be too difficult to enforce?

If legislation can be shown as not only in the public good, but also acceptable to the community at large, the pathway towards implementation for governments can be much easier.

However, as digital and social media have made micro-campaigning accessible to anyone with a resonant message, an internet connection and enough energy, the capacity for vocal minorities to support or oppose proposed legislation has grown. And the media’s appetite for conflict as the basis of a ‘good story’ remains insatiable – meaning extreme views can often be given extra weight.

But just running a good campaign to implement legislation, or argue against it, does not necessarily make it best for the community as a whole. It might only suit the vested interests of a minority.

This is one dilemma facing governments as they weigh the pros and cons of public policy. And empirical research into what the community at large really thinks – not just the ‘squeaky wheels’ – forms part of the solution.

Take the introduction of random breath testing (RBT) to detect alcohol levels among drivers as an early example. When RBT was introduced in South Australia in 1981, vocal opposition by interest groups (and part of the local media) meant enforcement was very low-key [1]. It was so half-hearted, in fact, that it was referred to as ‘Claytons RBT’ (‘the RBT you have when you’re not having RBT’[2]). It stands as a prime example of the enforcement of good public safety legislation being hobbled by a vocal minority.

Jumping forward to 2014, the previous Queensland Government was considering bicycle safety legislation that would compel drivers to give a one-metre berth to cyclists if travelling in speed zones up to 60km/h and 1.5 metres for speeds above.

The legislation was championed by the not-for-profit cycle-safety organisation, the Amy Gillett Foundation.

The Queensland Government sensibly started with a two-year trial of the legislation in April 2014[3], and, as with the RBT legislation a few decades earlier, the vocal opponents made themselves heard. The state’s daily Courier Mail newspaper reported receiving 1,000 mostly negative reader comments on the article it wrote announcing the trial[4]. Even Queensland’s motoring body, the RACQ, was initially opposed, saying: “Our members tell us they are constantly frustrated to see one rule for motorists, and another for cyclists, and this will only reinforce this conflict[5].”

The Government needed to know what the public at large really thought. AGF commissioned Crosby|Textor to undertake independent, empirical research to get past the headlines, and to understand and track true general public sentiment towards the legislation.

As with all not-for-profit research, budget was a factor, but so was the provision of robust data that could assist decision-makers. A carefully crafted online quantitative solution was designed, beginning with a larger n=800 general public benchmark in October 2014 (after the trial laws started, and after the first public awareness campaign), followed by two smaller n=400 tracks in March and October 2015.

To understand the difference in views between cyclists, drivers and those who did both, sample quotas were imposed to survey a mix of regular bicycle riders, frequent drivers (including those who may or may not cycle) and non-cycling drivers. Respondents were otherwise a representative mix of adult Queenslanders.

The research revealed high levels of support for the legislation amongst all road users: 67% support in the benchmark, rising to 76% six months later, and settling back to 68% after 12 months. This evidence of strong support over an extended period was very compelling for the Government.

Importantly, the research also identified that while support for the trial was high, awareness of the law’s specifics was much lower (around one in three), thus prompting a recommendation to enhance the information campaign. The public were largely supportive, but awareness needed to be reinforced.
So compelling was the outcome of the trial, along with the Crosby|Textor public sentiment research and a technical evaluation by Queensland road safety research centre, CARRS-Q, that the current Government made the legislation permanent this April[6].

The Amy Gillett Foundation said the Queensland trial precipitated a promising shift towards legislation in other states and territories that it had spent six years campaigning for.

AGF CEO Pheobe Dunn said: ‘The research underpinned the effectiveness of our efforts, leading to legislative change in five jurisdictions and safer roads for hundreds of thousands of people who ride bicycles. Undoubtedly, cyclists are safer.’

So, while back 1981 the South Australian Government bowed to vocal minority views, the Queensland Government used good public policy research to help it understand broad community support. In the age of the digitally driven mini-campaign, accurate understanding of the ‘silent minority’s’ views can assist government to make sound, supportable policy decisions for the public good.

Leanne White has been researching public opinion since 2007.